The shortened format for each set offers a “fast” alternative to tennis, with four points, four games, and five rules:

Tie-breaks are played at three games all 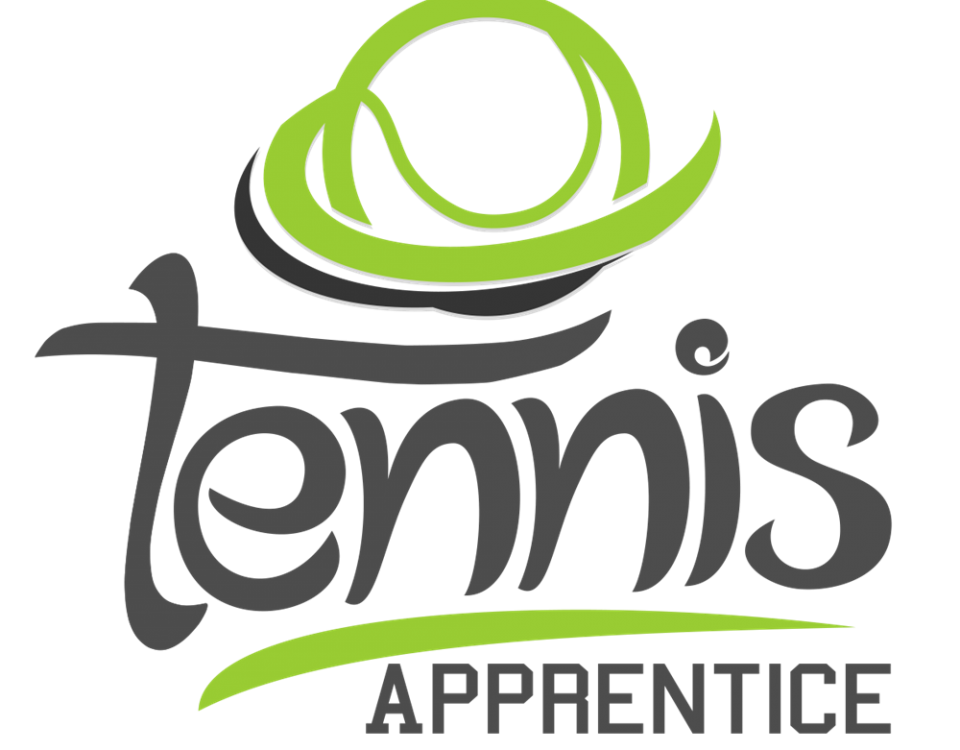 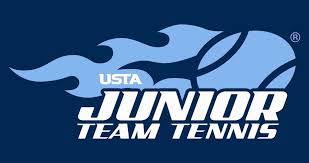